Several European countries are highly visited by tourists from all over the world including Italy, France, Spain and United Kingdom. If travelling to europe, here are some of the best attractions to put on your must see list.

The Eiffel Tower is without a doubt one of the most popular attractions in Europe, specifically in Paris, France. It served as the World’s Fair’s entrance arch in 1889 and had since become a famous icon of Paris around the world. 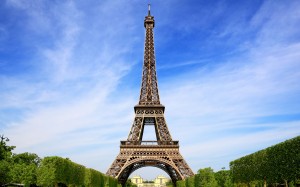 The Colosseum in Rome, Italy is a UNESCO World Heritage Site. It is the symbol of the Roman Empire and was used for gladiator combats. It is the biggest amphitheater in the world and could hold around 50,000 to 80,000 spectators. Concerts were hold in the modern days, though only hundreds of people could be accommodated because of the damage caused by earthquakes in the past years. 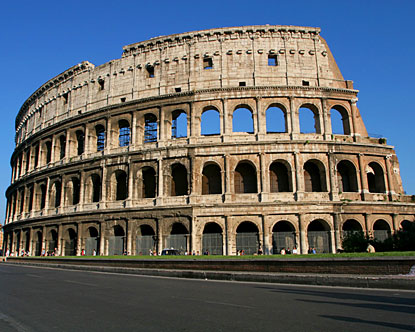 The Acropolis of Athens in Greece is an old fortress where several ancient buildings can be found including the popular Parthenon, temple of Athena Nike, the Erechtheion and the Propylaia. It was included in the European Cultural Heritage list of monuments in 2007. 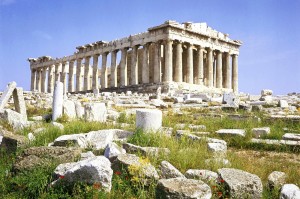 This is a museum that can be found in London, England. It was built in 1824 and it offers free entrance to visitors. It is one of the most visited museums in the whole word and it houses more than 2,300 paintings including The Baptism of Christ by Piero della Francesca and Venus at Her Mirror by Diego Velázquez. 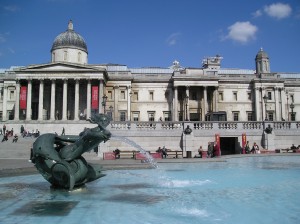 The Grand Canal of Venice or Canal Grande in Italy is a popular attraction to tourists. Enjoy the view of the city in a gondola, which is the traditional Venetian boat. You can also ride on vaporetto or private water buses, as well as private water taxis. 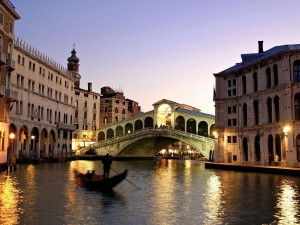