Beyonce Knowles is one of the highest paid artists in the US. The singer and her rapper/producer husband Jay Z also have one of the highest combined profit for celebrity couples. Queen Bey suffered a miscarriage around 2010, but got pregnant again in 2011. She welcomed her daughter Blue Ivy in 2012. On February 2, 2017, the songstress and fashion icon surprised everyone with a pregnancy announcement via a post on Instagram. Beyonce is pregnant with twins and she had a photoshoot for the said announcement. 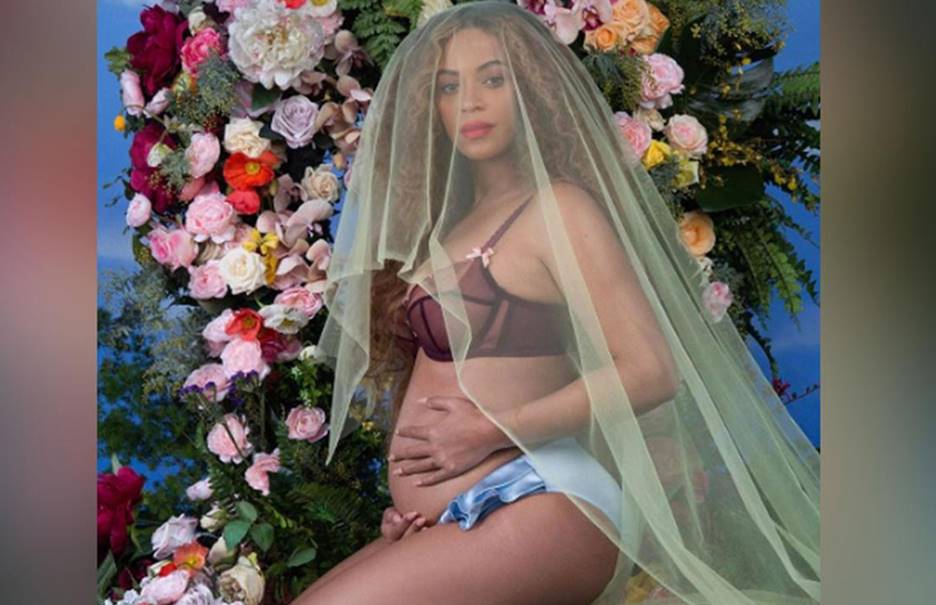 This was the picture that Beyonce posted on her account when she announced her pregnancy. She shared that they were expecting twins. 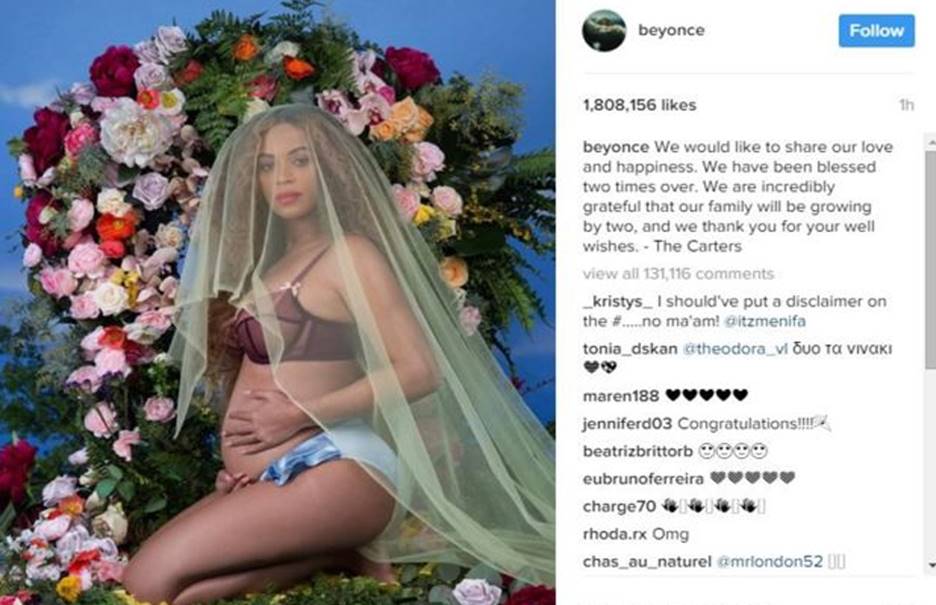 Only within 8 hours of announcement, the said post garnered over 6 million likes making it the most liked picture on Instagram. 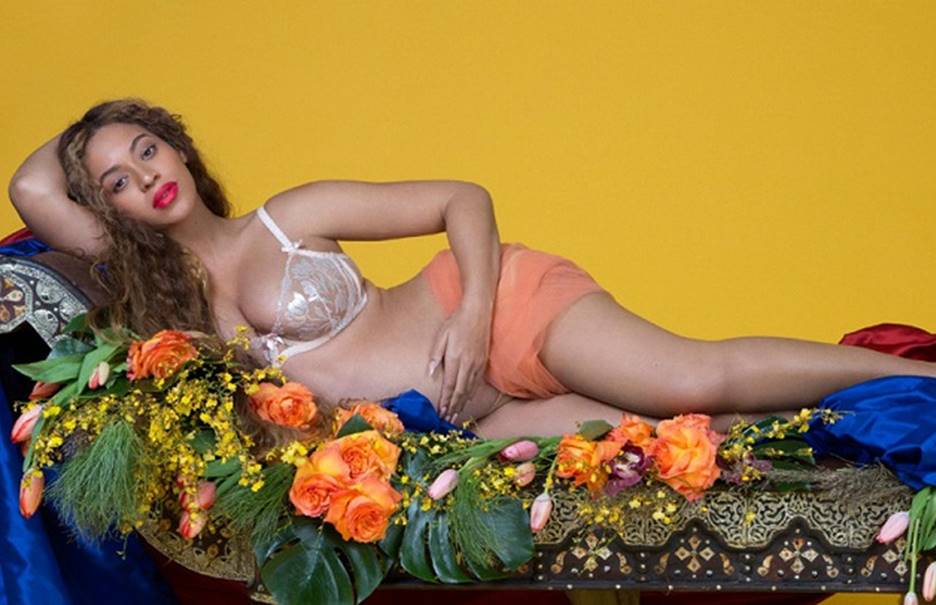 The timing of the pregnancy announcement was strategic as the singer was scheduled to perform at the Grammys last February 12. 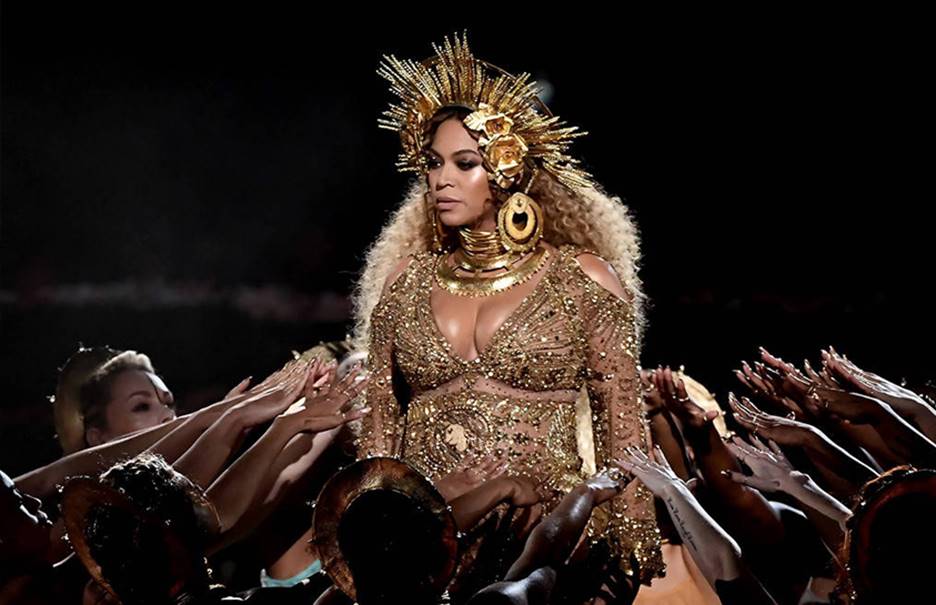 Bey performed at the Grammys with an all gold ensemble. She announced her pregnancy earlier as she wanted the awards night to be focused on her work and not her pregnancy. 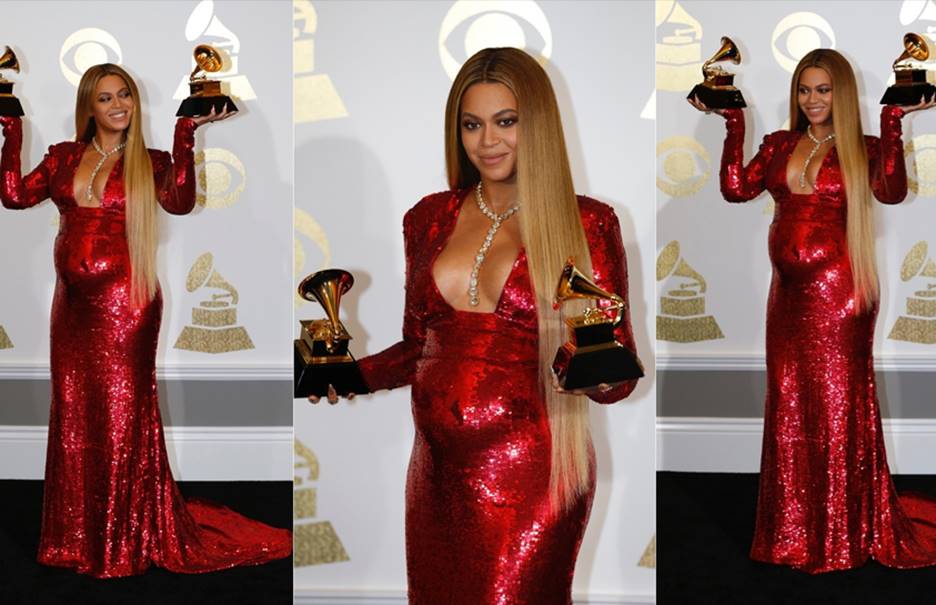 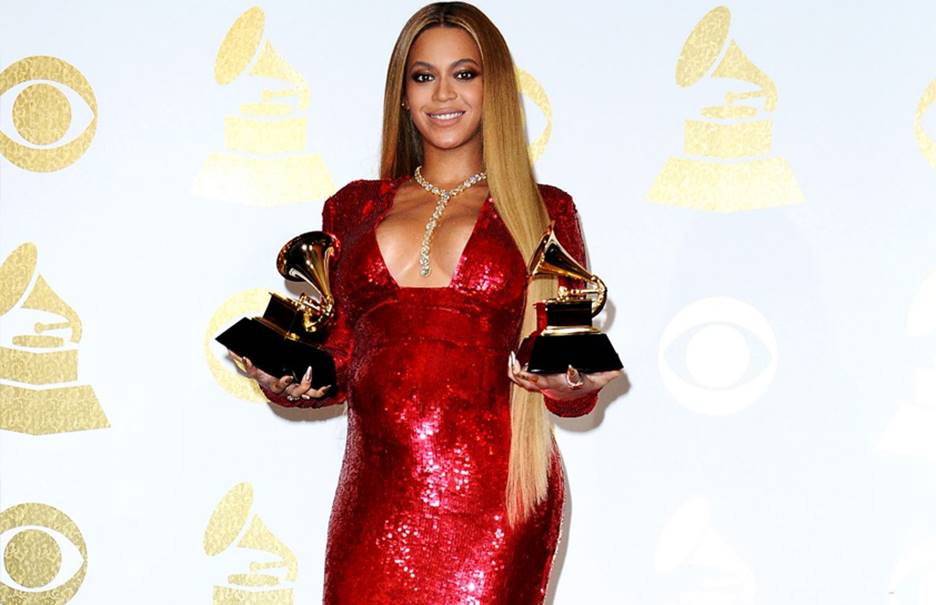 Beyonce slayed it in a red gown. She took home two awards at the Grammys, which are Best Urban Contemporary Album for Lemonade and Best Music Video for Formation. 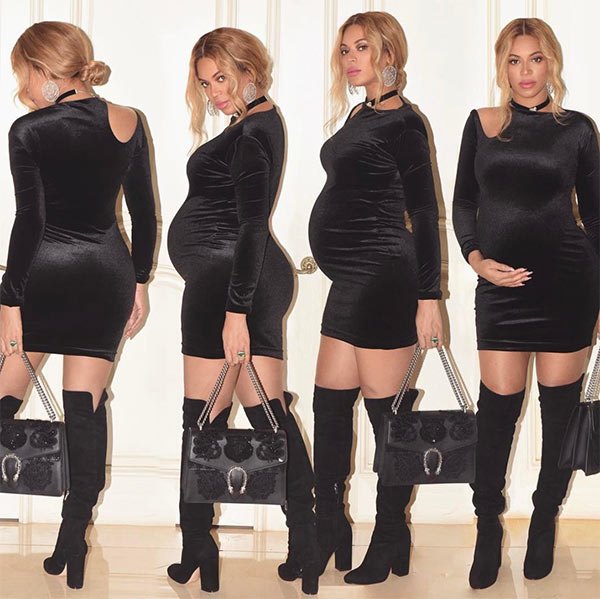 The diva wasn’t afraid to show off her baby bump in this sexy little black tight-fitting dress, which she paired with black boots and bag. 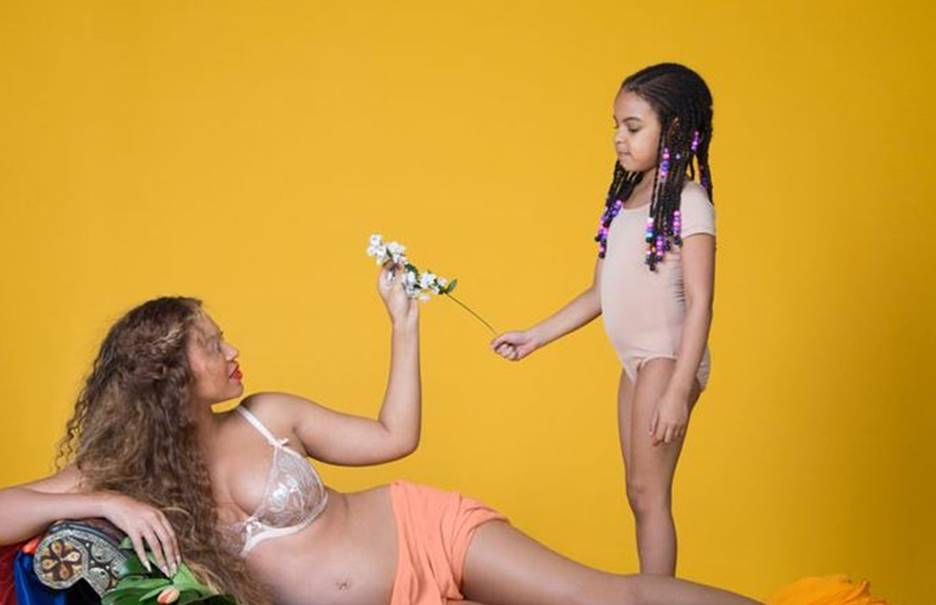 It was not announced on when she is due to give birth, but experts weigh in and suggest that she could be at 20 weeks basing from her photos. 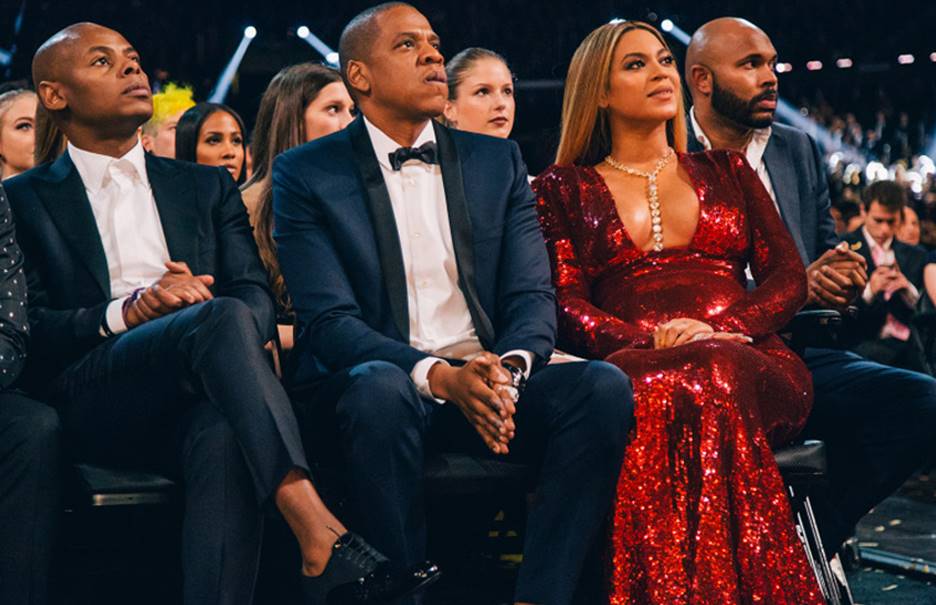 If the estimates are correct, Beyonce and Jay Z may be having the twins between the months of June and July. 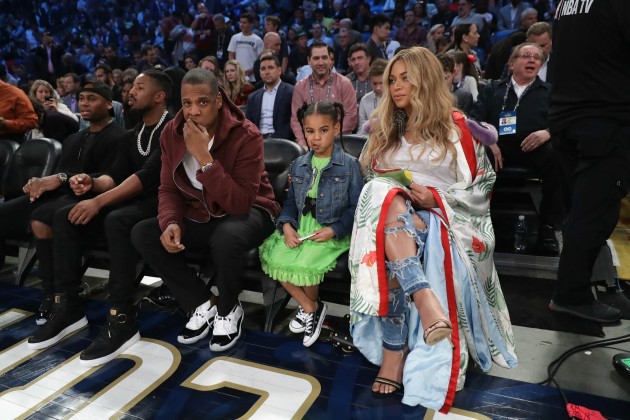 The Carters are reportedly making all necessary arrangements with LA’s Cedars-Sinai Medical Center to make the birth of the twins convenient and private.